I'd have a few requests for to fit a Raspberry Pi into one of my ZX Spectrum USB keyboards, following on from the previous ZX Spectrum Plus Rasberry Pi Case Mod. This gives a very nice solution of a fully working raspberry pi with a fully functional keyboard all inside the Spectrum. So the pi fitted quite nicely into the Spectrum's successor, and also into it's predecessor, the ZX81, so how hard can it be?

Well, it turns out quite tricky actually. The main issue was height, the components on the pi were to tall to be able to close the case. Also, due to the pi having connectors on all sides, it's quite a challenge. 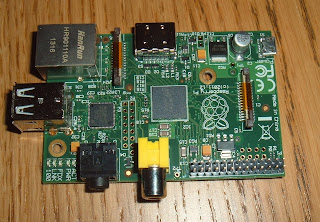 The first thing was to identify what was necessary. In the first case, the customer needed USB, HDMI and access to the SD card, but none of the other ports. So, step one, get rid of them.

That left a much lower profile version of the board. 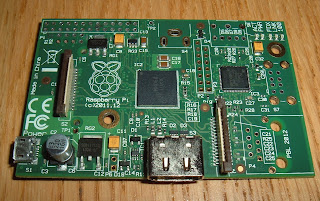 The pins were available, should the ports be needed. I later linked the detect pins on the composite video and audio jacks so they would be detected as unplugged. The USB would be wired directly to the board from the USB keyboard, and a hub. I initially thought I could use a 4 port 2x2 hub, by widening the mic and ear ports, but it would have required too much to be removed.

So I went back to the same 4 port hub as I have used with the ZX81 and ZX Spectrum Plus. The other USB cable goes to the USB keyboard board on the back of the keyboard. 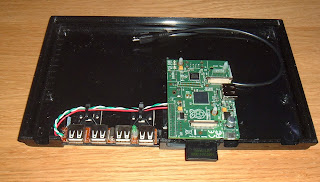 I extended the mic socket slightly, so the SD card could be accessed through that, and the power input micro USB via the ear socket. 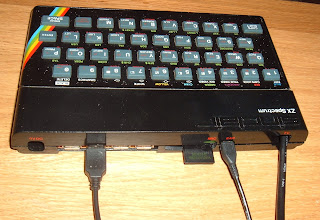 I suppose LAN could be taken to an RJ45 magjack socket mounted in the power connector space, and HDMI in the TV socket, but I didn't do that with this one. 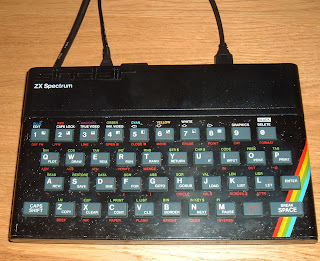 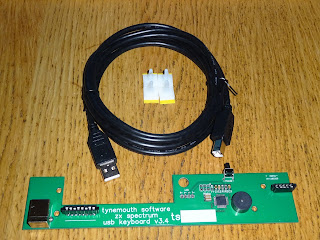 A more modern version of the conversion kit is available from my Tindie store.