One of the problems with fixing old computers is dealing with the TV out. Most of the time, I used an LCD TV which has a variety of inputs, HDMI, VGA, SCART, components, composite, analogue and digital TV. This does a decent job with all but the analogue TV for older computers where it is sometimes a struggle to tune in, particularly having to use the remote to tune in. Most of the time, I use a composite video or RGB output which many of those computers provide. Here is a nice crisp clear colour video output from a rather poorly VIC20. 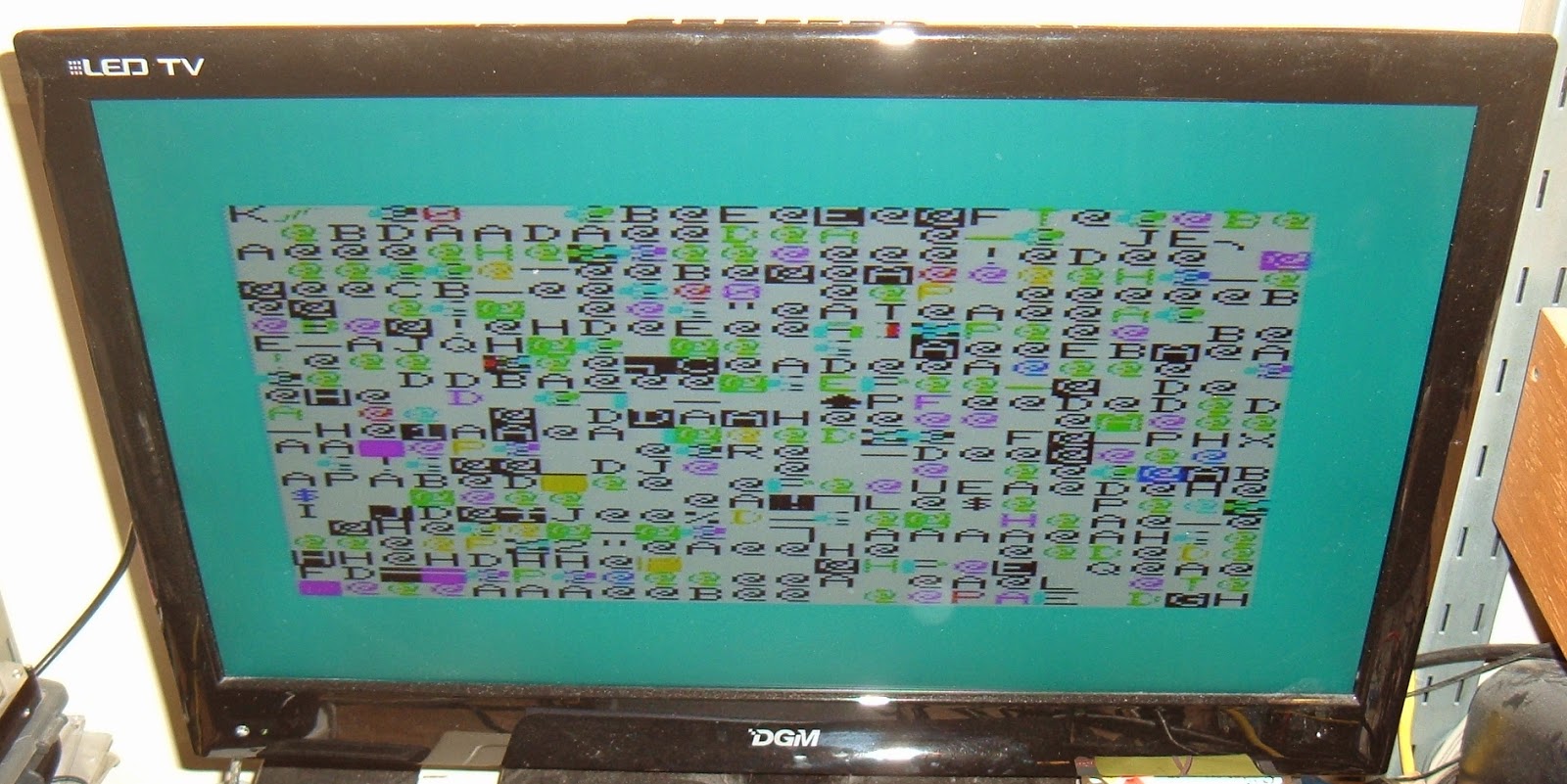 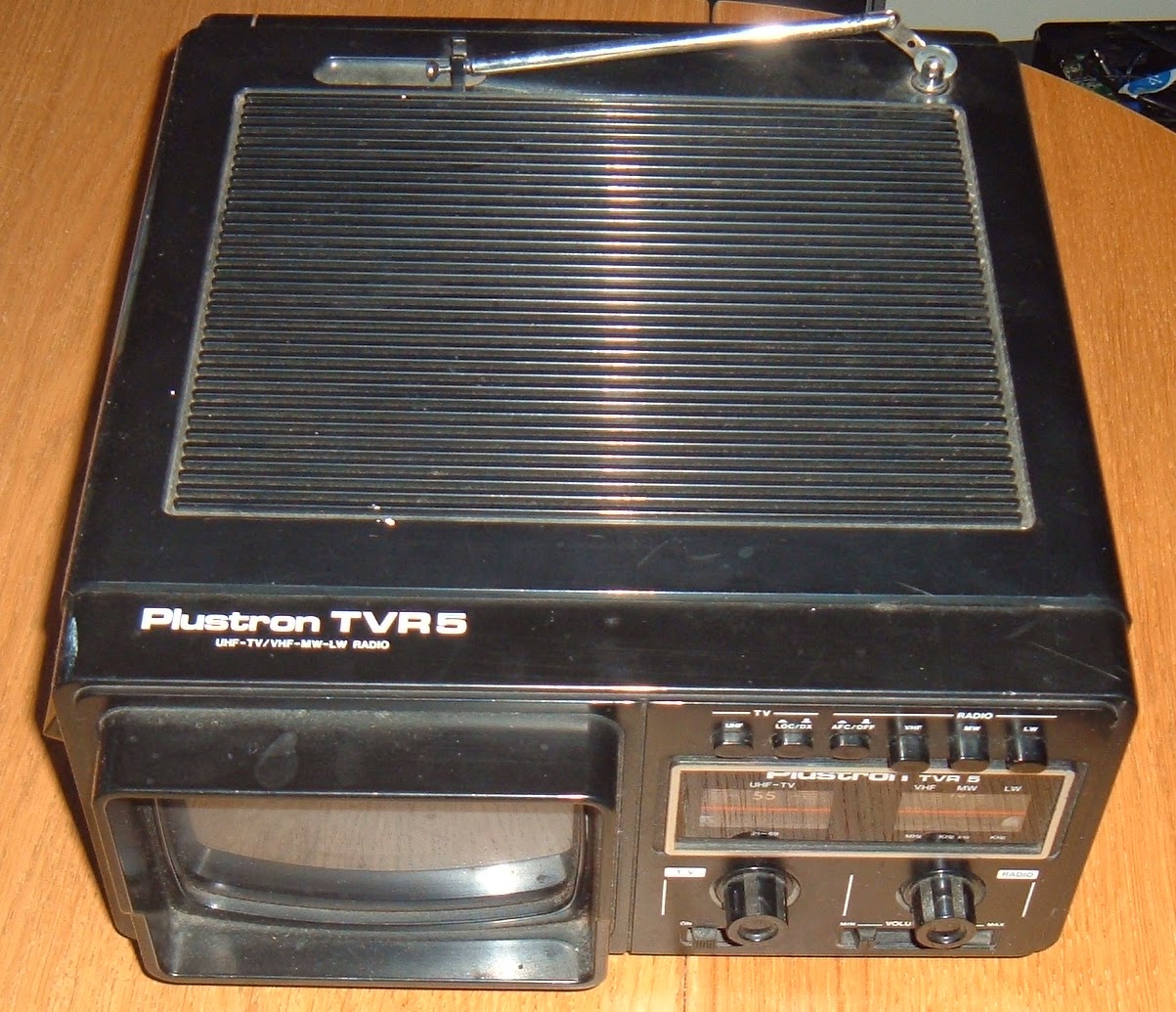 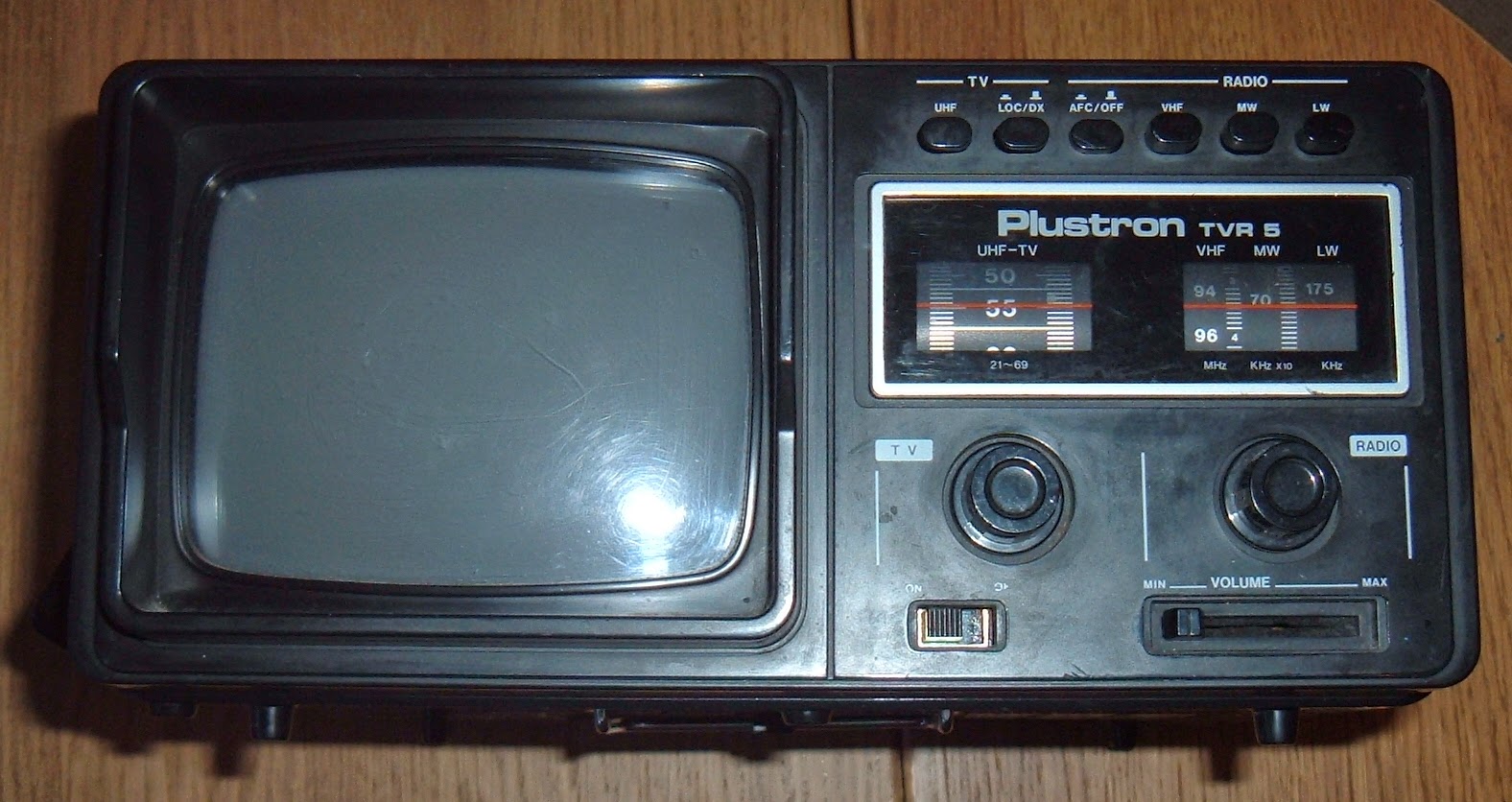 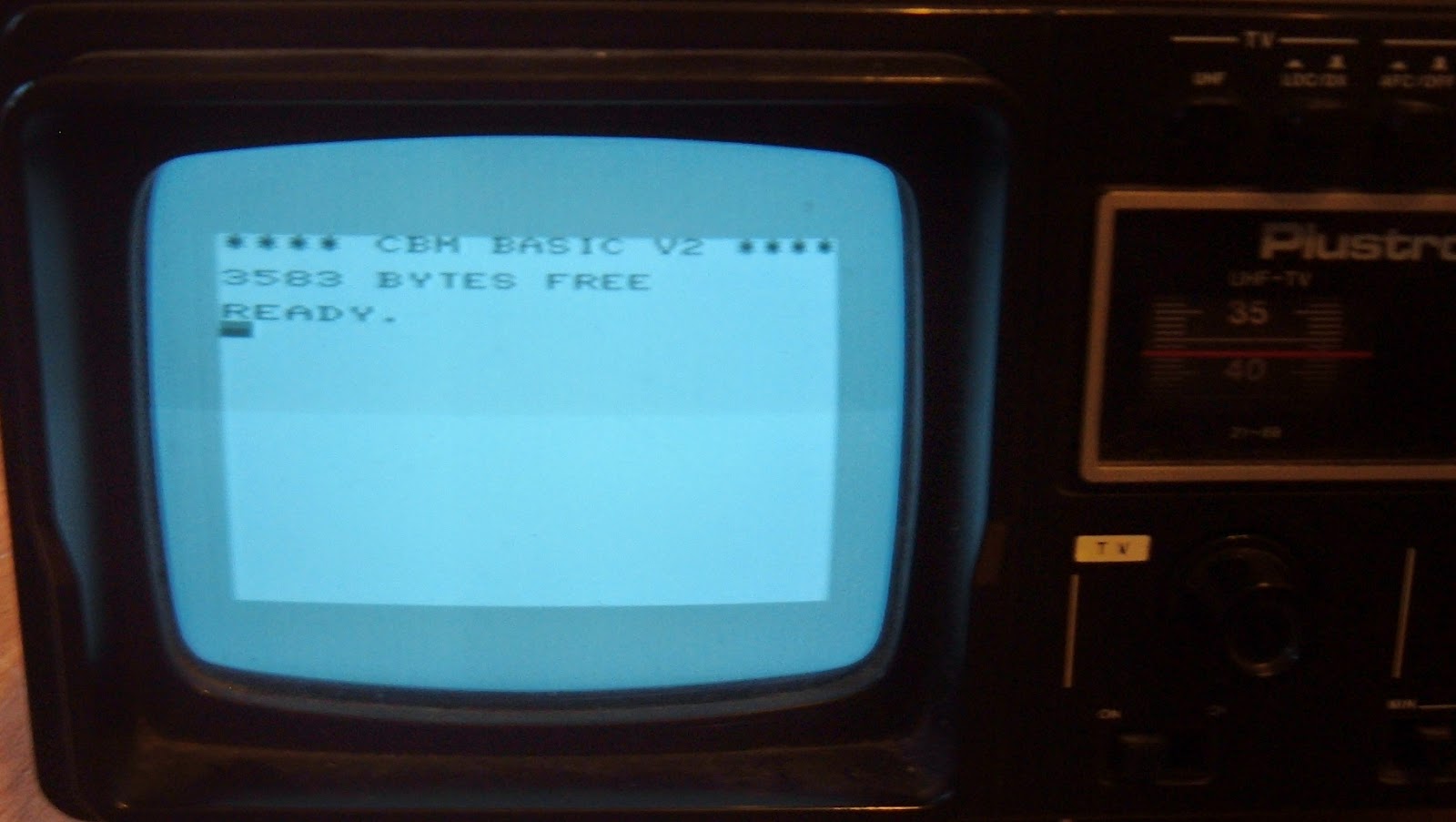 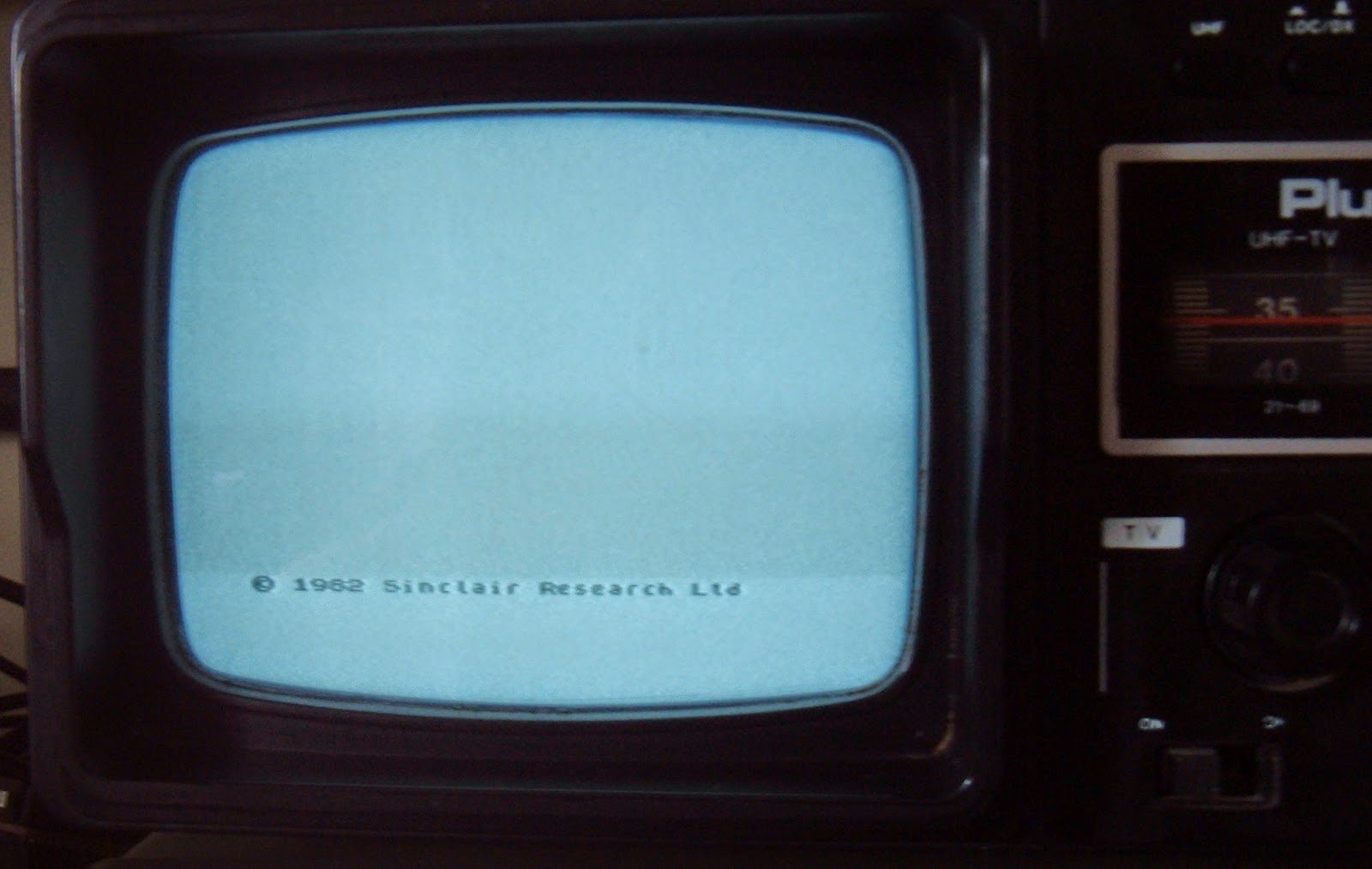 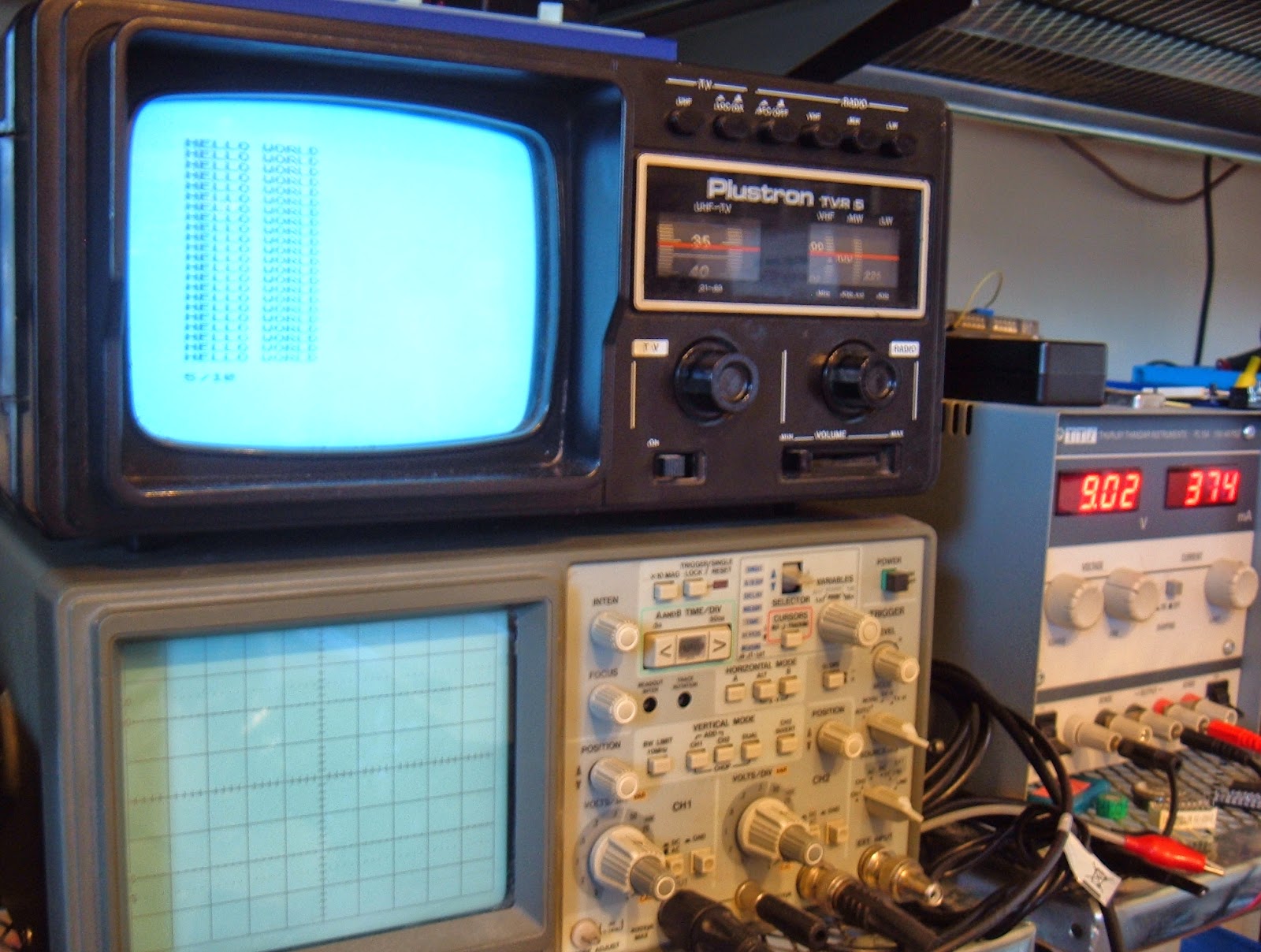 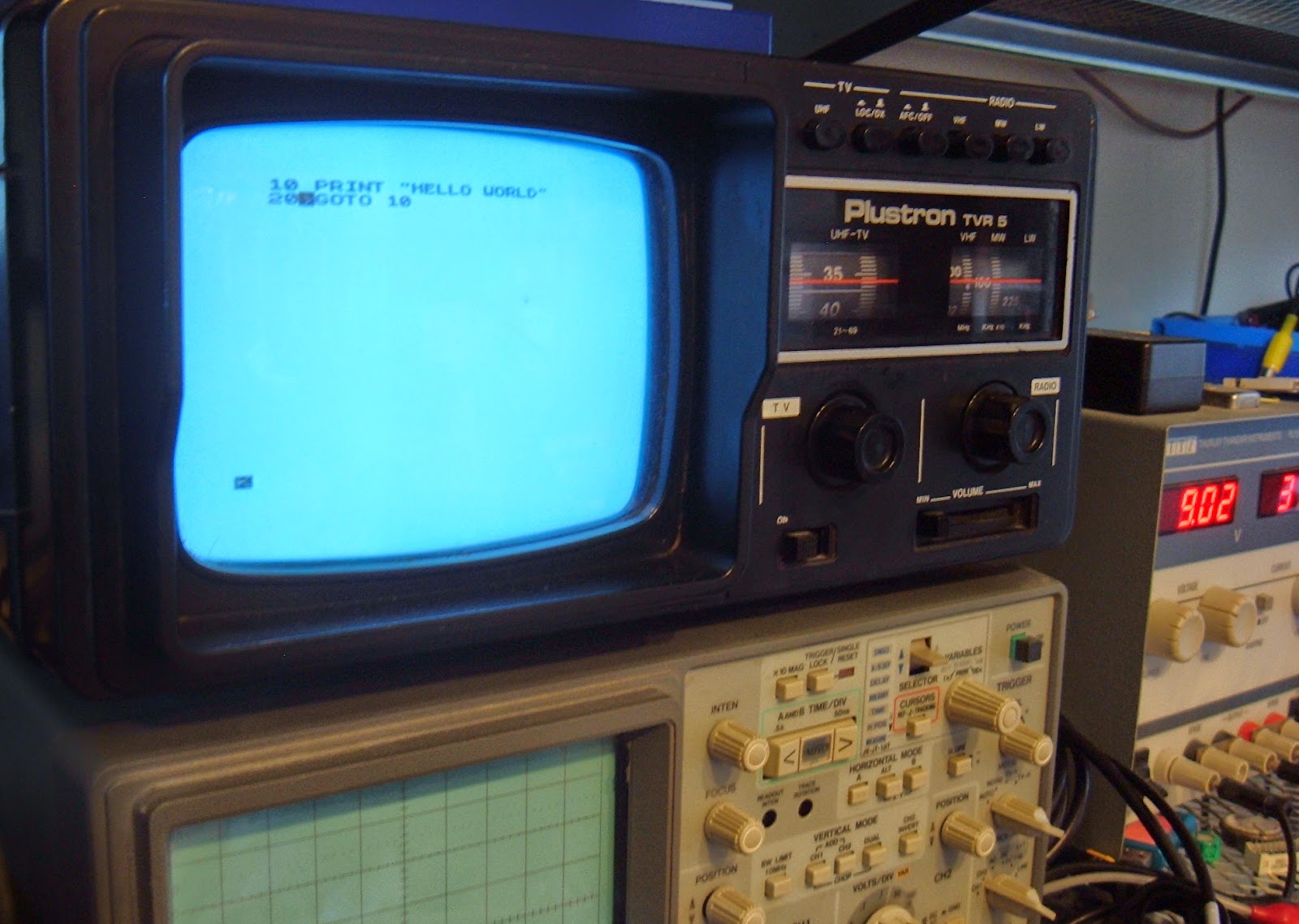 Nissan Leaf Review - One Year On

12 months and 6,000 miles later, the leaf is still going strong. It's still a great car to drive and is still very practical. 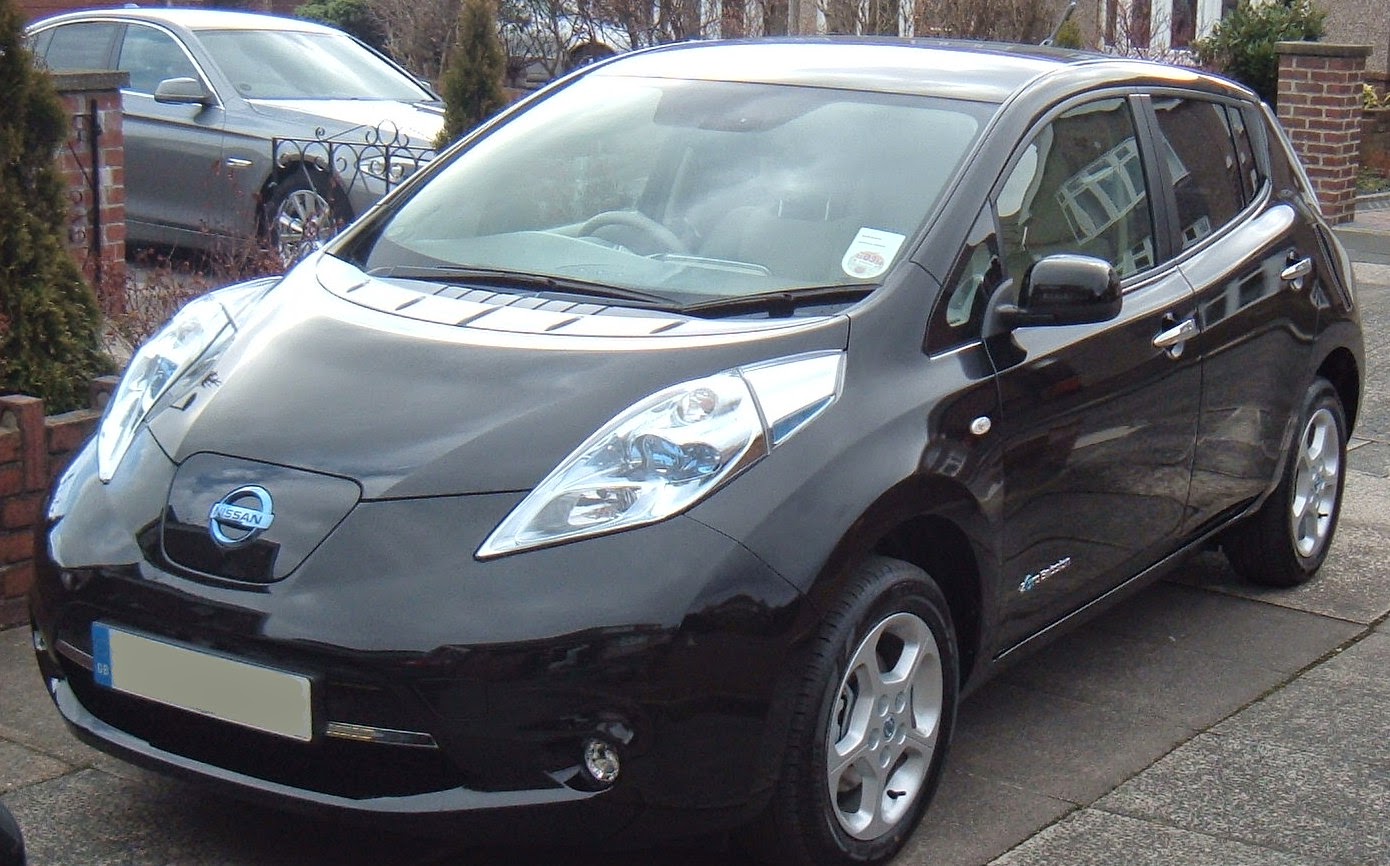 The car itself is great, it just works, and it is the way things are going. It’s sort of like the change from mechanical hard drives to solid state hard drives. Initially, SSD’s were faster and quieter, but were more expensive and had lower capacity and a few teething troubles, but now they are getting faster and cheaper and a very viable alternative to traditional hard drives. Yes, the mechanical drives are still cheaper and offer large capacity, but are still noisy, slow, higher power and vulnerable to shock.

The electric car / SSD analogy does hit a lot of similar points, the early adopters pay more and get more limitations and need to tell the world about how good they are. There are still people who will prefer multi terrabyte mechanical drives or 3 litre petrol engines, but for general day to day use, you don’t really need either of them. There are also hybrids that try to offer the benefits of both solutions, but purists don’t like them. And like the combined VHS recorder and DVD player, may not be around for ever.

There are still a few annoyances, the dashboard instrumentation, at least as far as the battery charge meter, is still rubbish, and the website, although better that it has been, is still flaky. The range I am getting in practical terms, is about 70 miles driving around town, 50 miles if you include motorways. So given this, it is really important to know how much is left and frustrating that the information is not available. What you get is 12 bars. 12 bars lit is 100% charge, 1 bar means alarm bells flashing and get somewhere to plug in very soon. And that's it, not much details. It does also give an estimate of the mileage remaining. This is usually somewhat optimistic. It is based on your current useage, so if you are driving on country roads, it will be higher than on motorways, even if you're on a long downhill bit, it will be higher than an uphill bit. So unless all your journeys are on roads which remain identical, the estimates are usually way out. 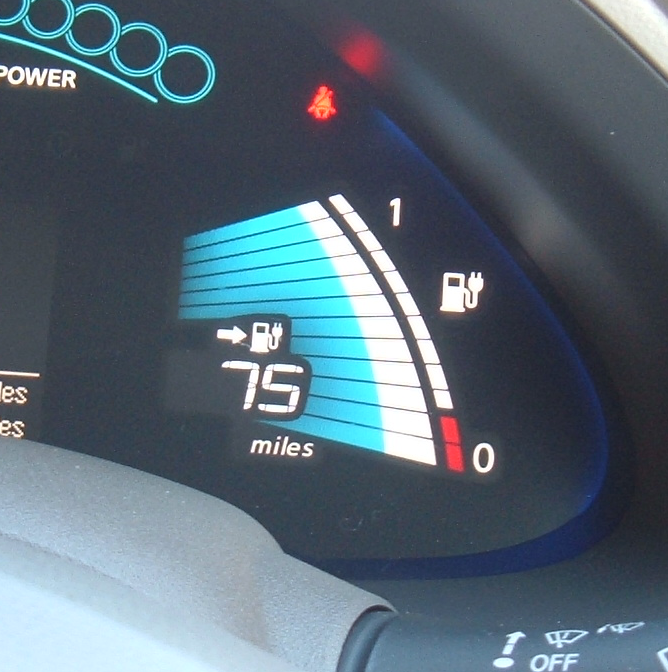 As an example, I had one of my longer journeys, 29 miles each way. As I left home, I had 12 bars and the estimate was 105 miles. So that should be easy right? Well, as I go there, 29 miles later up the A1, driving slower that usual to improve the range, I was down to 6 bars and 45 miles estimated remaining. The tricky thing, is was that 7 just dropped to 6 which would mean there would be enough left, or was it 6 just about to drop to 5, which would mean I wouldn't make it home.

It’s a bit like having a digital watch and someone putting some tape over the last two digits, so rather than 10:30, all you can see if 10:##. If you depart on a journey and it says 10:## when you leave, and when you arrived it still shows 10:##. All you know is you have travelled for less than 1 hour. If, when you arrived, it read 11:##, then again, it’s you don’t have enough information to work out if you could make the same journey again before lunchtime. It may been 10:59 to 11:00 and have only taken one minute, or it could be been 10:00 to 11:59 and been nearly two hours, or anywhere in between. So yes, the instrumentation is a bit rubbish.

Pushing the limits of the range, I've managed 80 miles in one day, on one charge, and that's as much as I generally need to drive. To achieve that, I did need to drive a bit like a pensioner on a day trip, keeping to below 60 MPH, and I had to keep the air con off as the heater uses quite a bit of energy. When you drive in such a way, the dashboard slowly lights up segments of pine trees, and you accumulate theses over a journey. On that, I got three or four on the way there and another three on the way back! 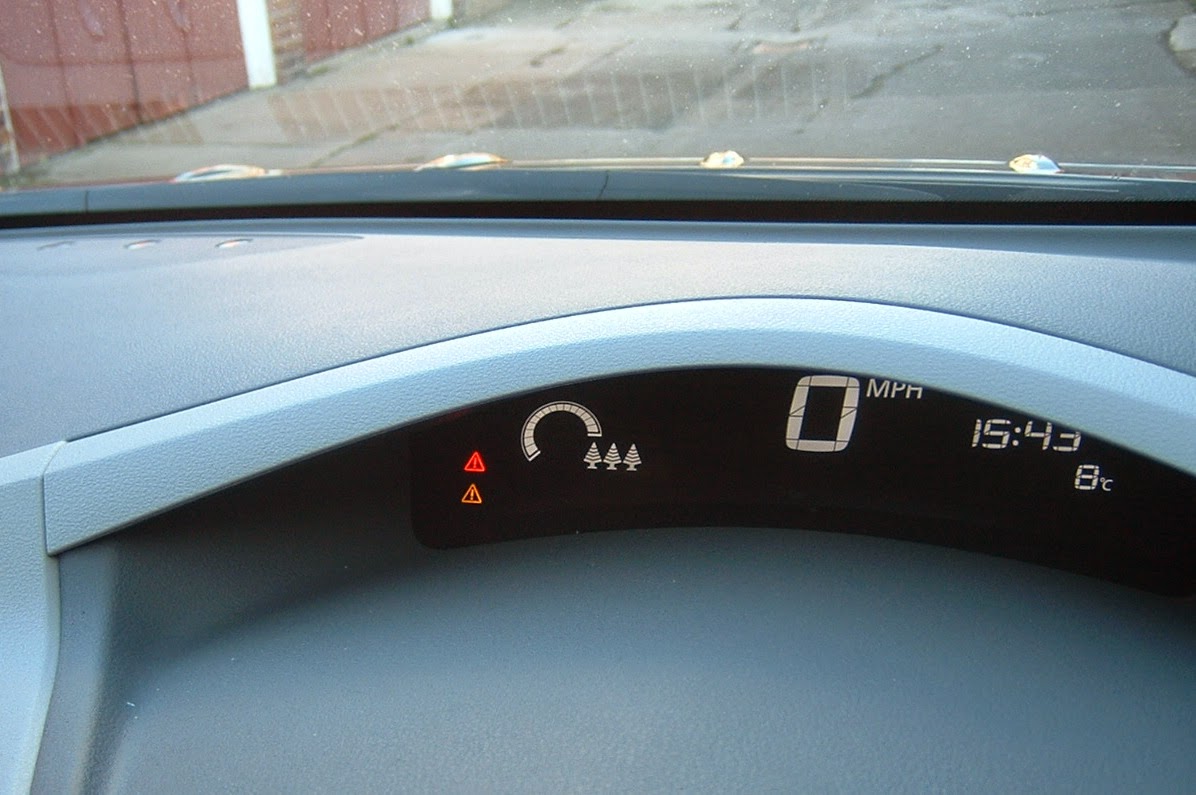 These days I'm not commuting as much so it's fine, I just jump in the car and go. Press a button to open the car, press a button to start, then just press one pedal to go faster, one to slow down and turn the wheel. On the odd occasions I've driven other cars it amazes me how much effort is involved, using keys, having to constantly change gear to keep the revs in the small practical range of the engine and so on.

Living in a terraced property, it's not always easy to plug in and charge. Some of my neighbours are very considerate, some less so. These days, I just plug in when I visit my parents, so free lunch are a charge up at the same time, but at less that 1p pre mile, it's not that draining on the electric bill.

So with production having moved to Sunderland, and with more than 100,000 sold the Leaf is going from strength to strength.
Posted by Dave Curran at 09:06