During testing of the DivMMC future, one of the aims was that it should work with as many ZX Spectrums as possible. In many cases, the clock line was the most problematic, but we managed to resolve that one (more on that in another blog post). 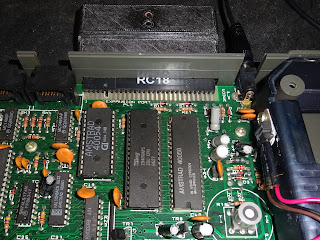 One thing that we have not been able to address is the M1 line on the expansion bus. This is wired directly to the Z80 and is not used by the internal circuitry of the ZX Spectrum, but is required by the DivMMC circuitry. 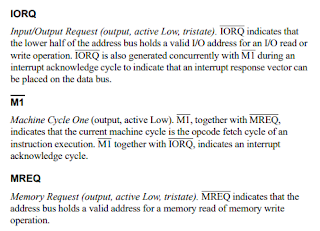 The Z80 datasheet describes it above, it is used to indicate specific conditions of IO and Memory request cycles. We have all heard various comments about 'weak M1 lines' etc. being the reason some external devices do not work with some Spectrums. Indeed, this affects not only the DivMMC Future, but things like Sinclair's own Interface 1. 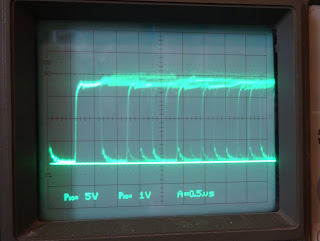 In normal operation, M1 is toggling up and down with all the other signals, between 0V and about 4V, which is well with the specification for a digital pin. In all systems where the M1 line has looked like this, we have seen the DivMMC future work correctly. 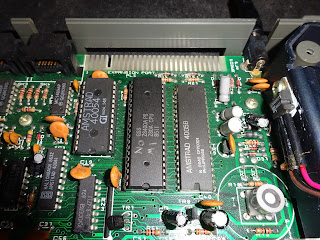 I have seen several systems where the M1 line does not look like that. Here it is just noise, floating about 1V. I have tried various options to see if there is any signal there, triggering off IORQ and MREQ instead, but it really is just noise. If it were a weak signal, it could be boosted. But this is just no signal. 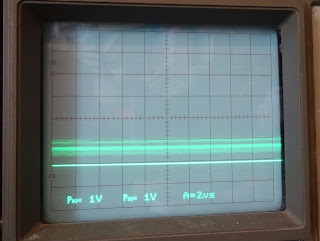 Adding a pullup does just that, pulls it up, so it's now floating around 3V, still not doing any good. 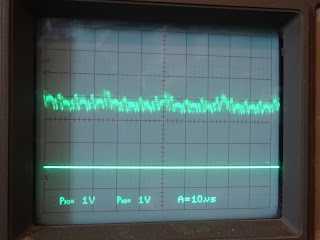 I have seen this 'missing M1' on various manufacturers versions of the Z80, GSS, NEC, and even an original Zilog. 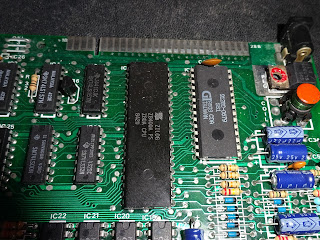 When this was replaced with another Z80, the M1 signal was present and the board worked fine. 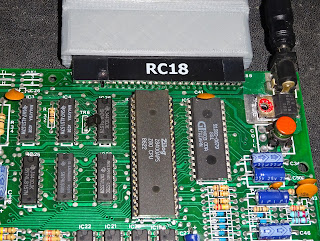 The same Z80 was then tested in another known working machine and the missing M1 signal had transferred with the Z80. 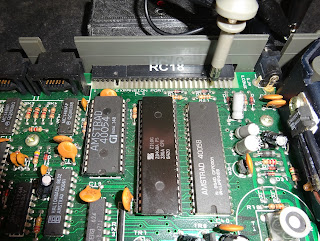 This isn't like the clock signals, where they are at least present on all boards, albeit barely 1V peak to peak in some cases. There just isn't anything there to work with. I'd be interested in anyone has examples of Z80s with 'weak' M1 line, where there is a valid signal, just running at too low a level, rather than just being noise. 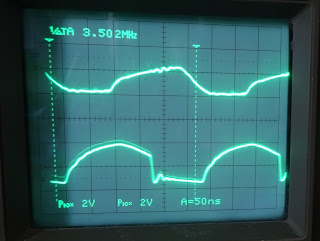 Having seen cases of seemingly identical chips, one with a working M1, one with just noise, I don't think this is a case of corner cutting on Z80 clones. They could have been like this from the start, and the faulty M1 lines not picked during testing (maybe Sir Clive bought a batch of defective ones on the cheap, like he did with the RAM?). 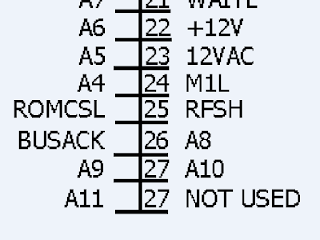 However, if you look at the ZX Spectrum edge connector, M1 (marked as M1L meaning M1 - active low), is right next to the 12V AC line (a point tapped off the DC-DC converter). I wonder how many misaligned joystick interfaces accidentally shorted the 12V AC into the M1 line and killed it? 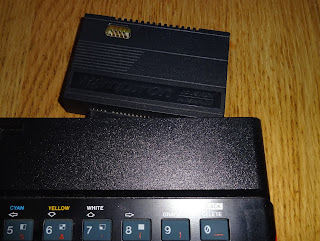 Given this signal is important for the operation of the external devices, if it's simply not present, then the external devices are not going to work, so you need a new Z80. In all cases where this has been seen, replacing the Z80 has always resulted in a working system. 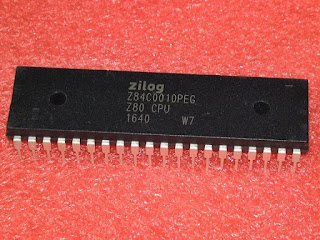 Brand new Z80 chips are still in production, you can get them from the TFW8b store.