This is the second part of the Commodore Pet repair, see Part 1, Mainboard cleanup. This covers the power supply. It's a fairly chunky and fairly simple linear power supply. This one originates from the rusty 8032-SK. 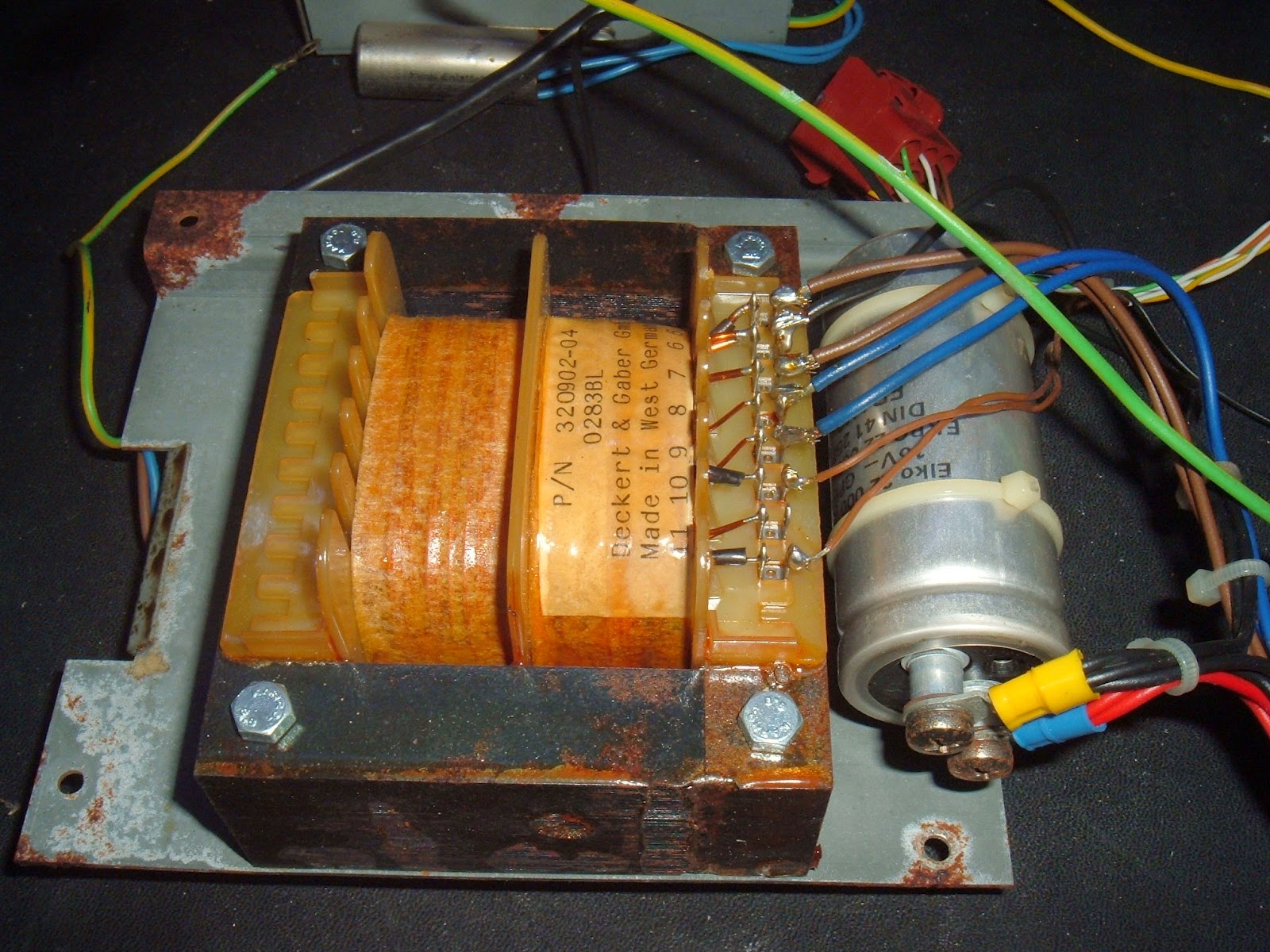 Electrically, it's the same as the 4032 would have had, but it's mounted differently. 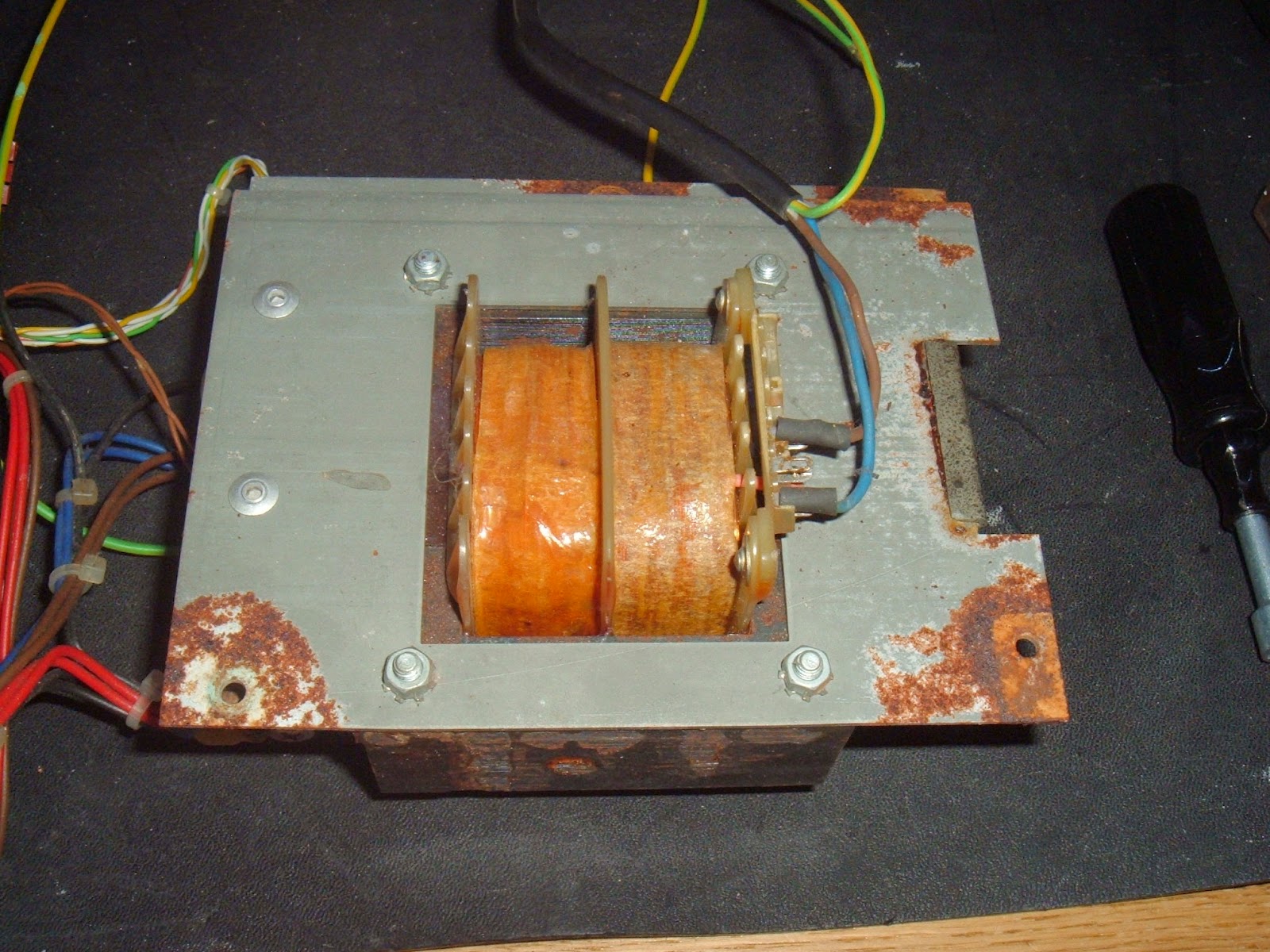 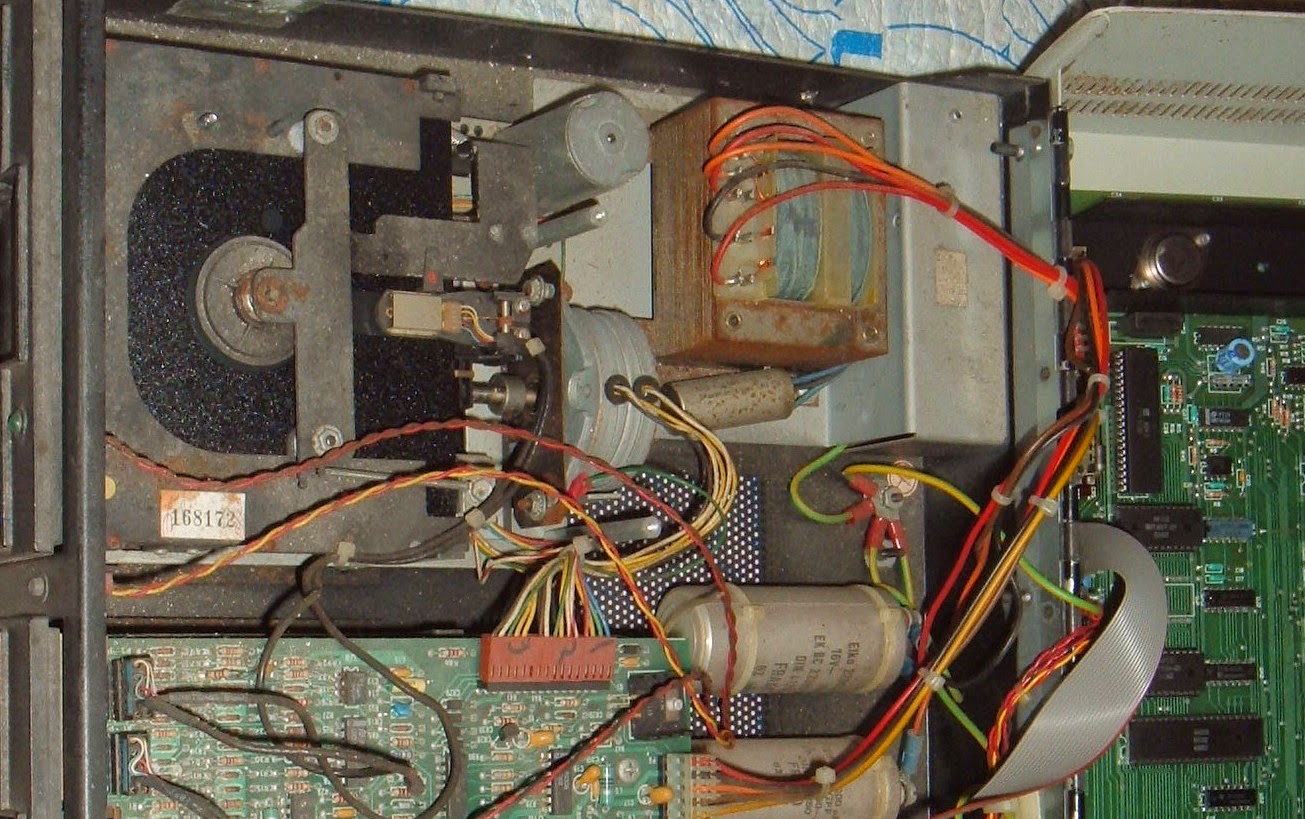 Along with the rusty 8032-SK, I also got an equally rusty 8250, and that did have a power supply mounting plate, and it appears to be the same as the 4032 would have had, the smaller 8250 transformer is fitted on extra little brackets. 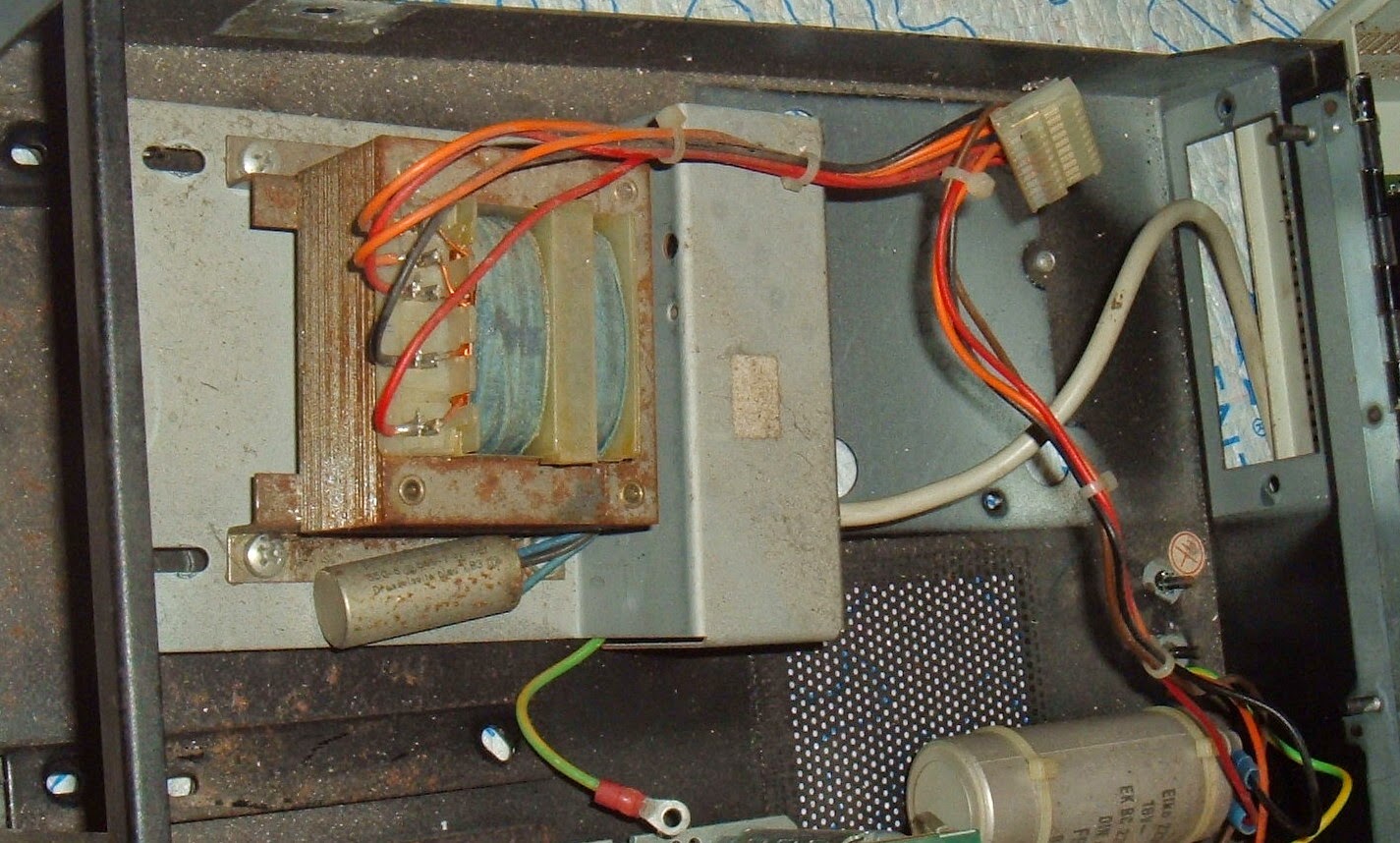 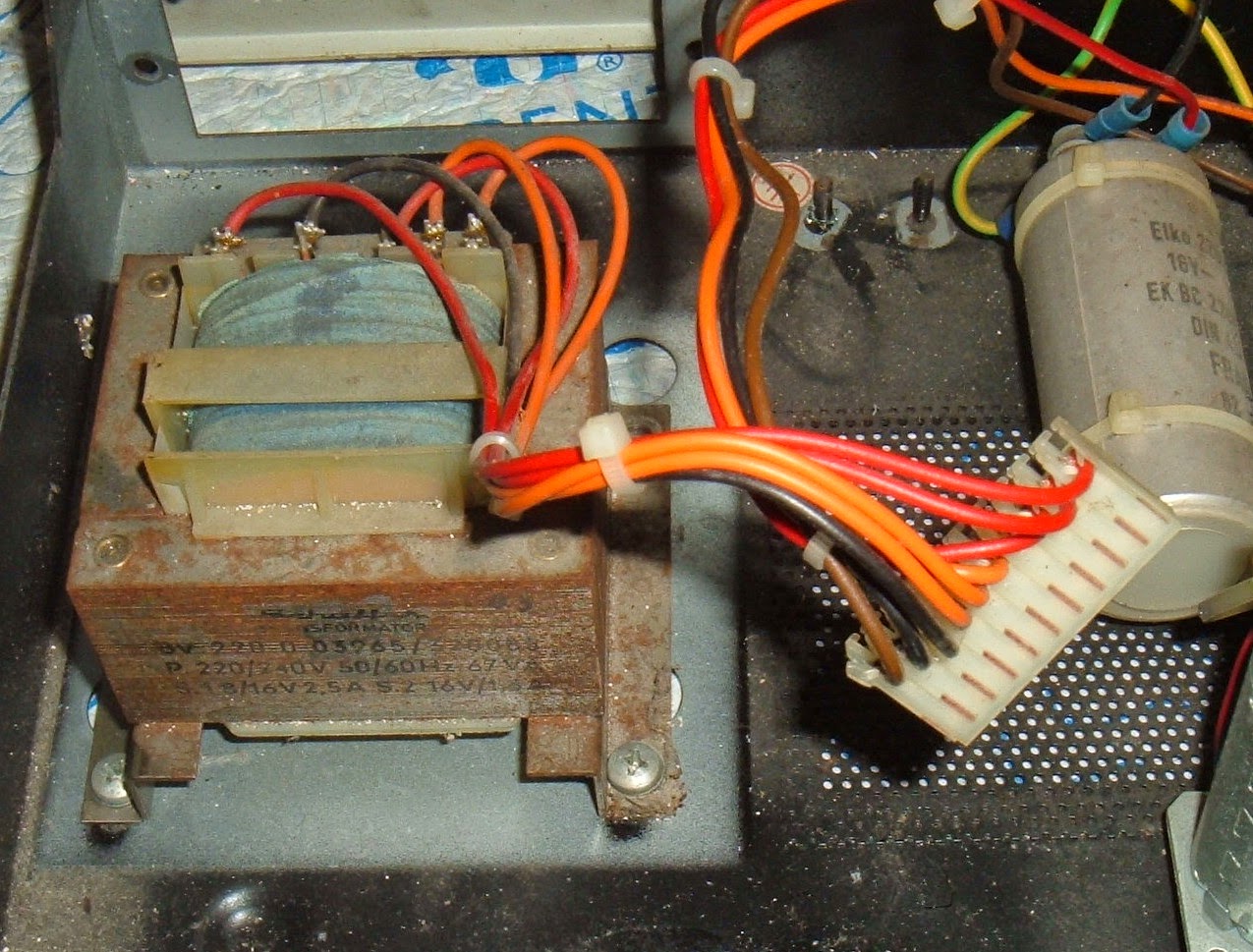 There were actually mounting holes below for the transformer in the 8250 case, so I bolted it back onto those, without the bracket, and will be able to use the 8032-SK rear panel to wire it back up. 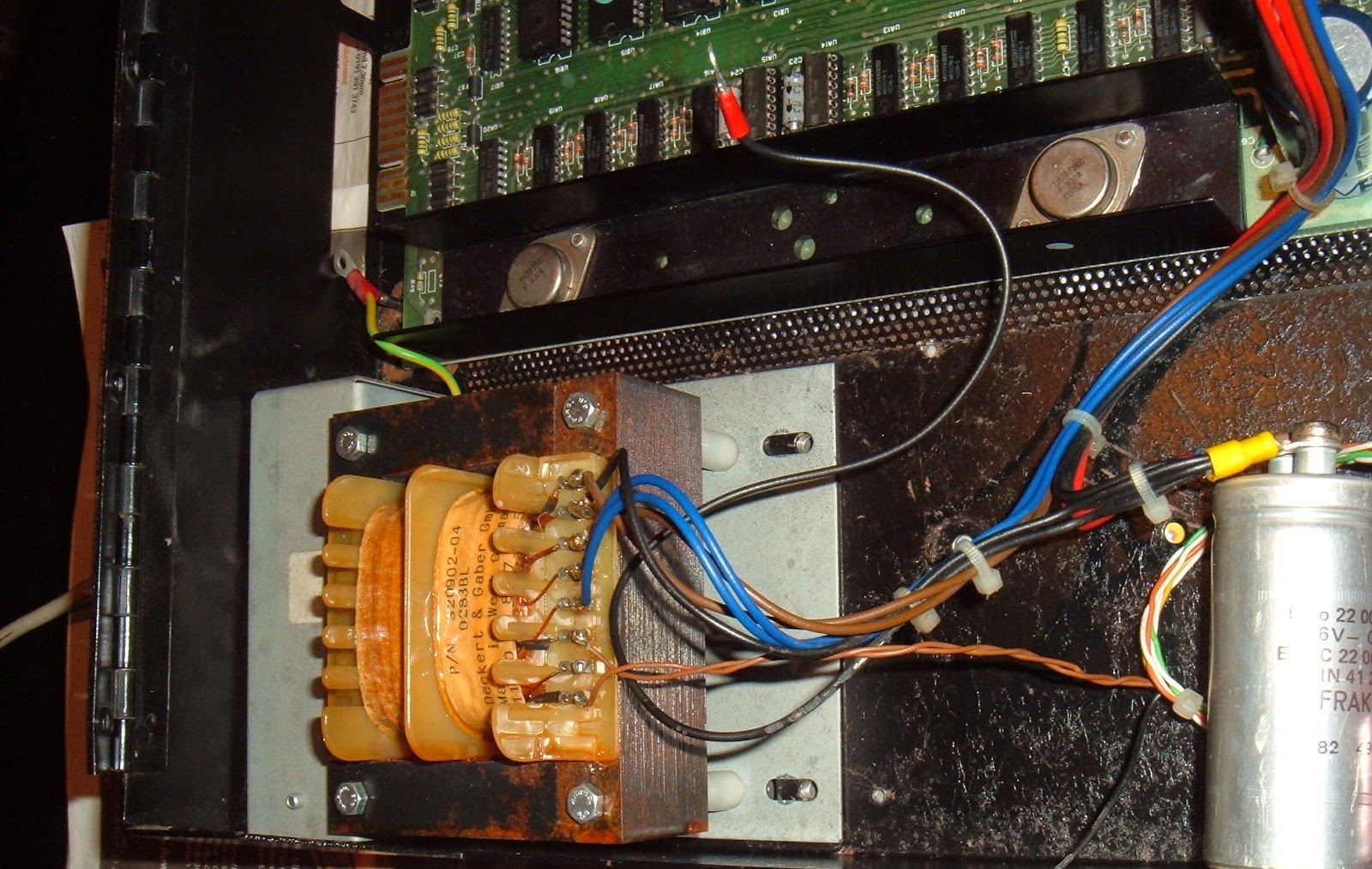 That left me with a suitable bracket, and test fitting that into the 4032, it was all looking good. But there was a bit of surface rust, on the transformer, so I cleaned it up and sprayed it black. 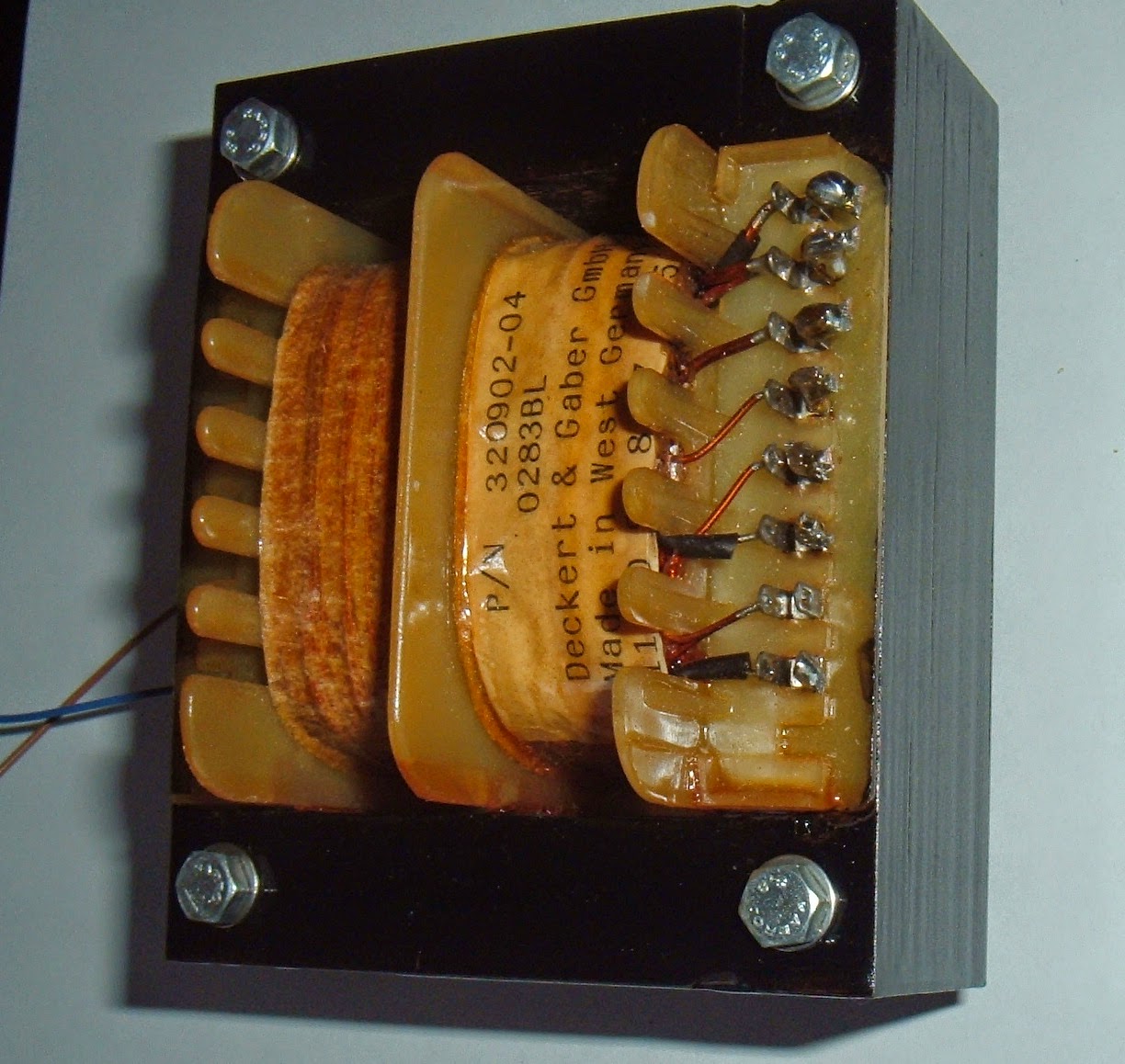 That turned out well, so I cleaned and sprayed the bracket as well. 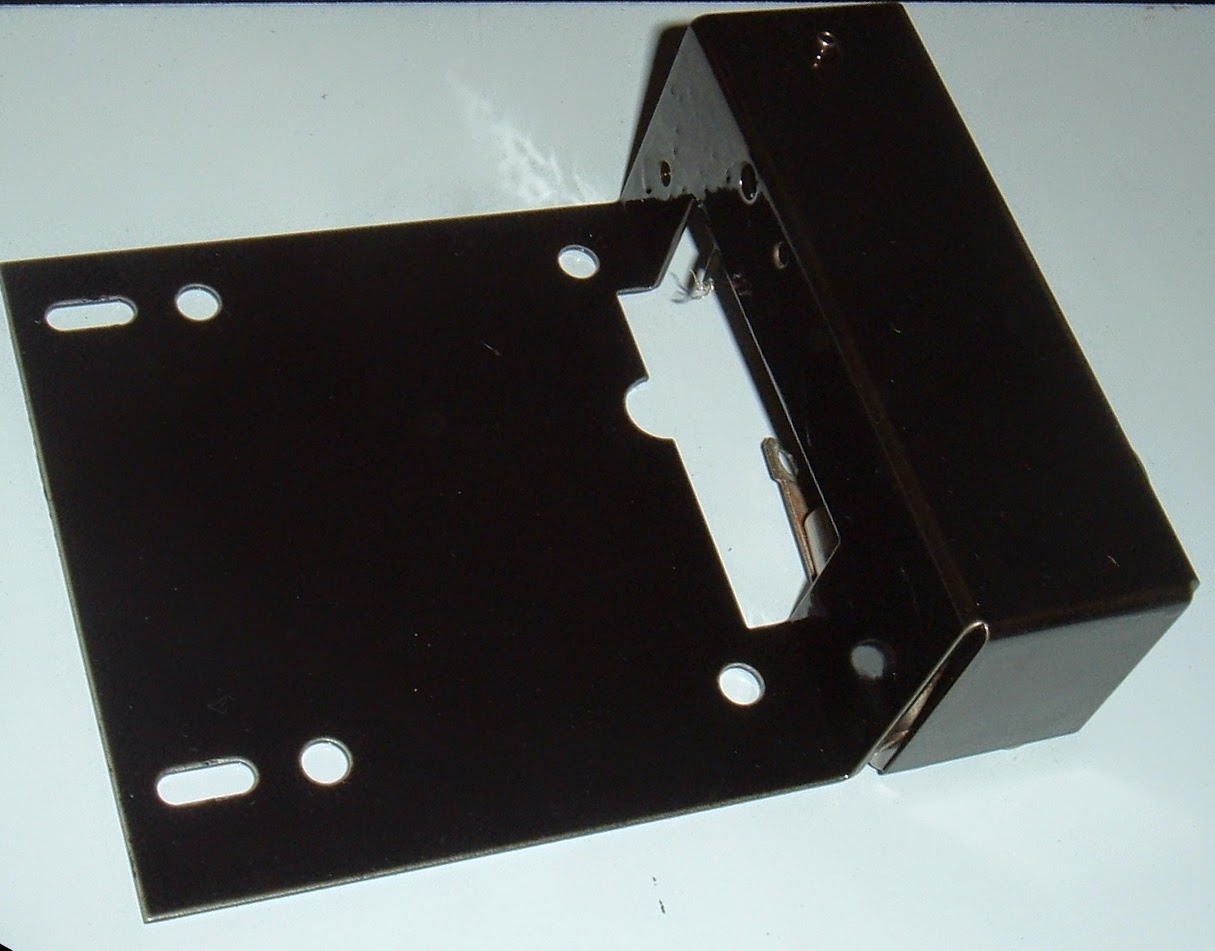 The back was already black, so it tied in well. 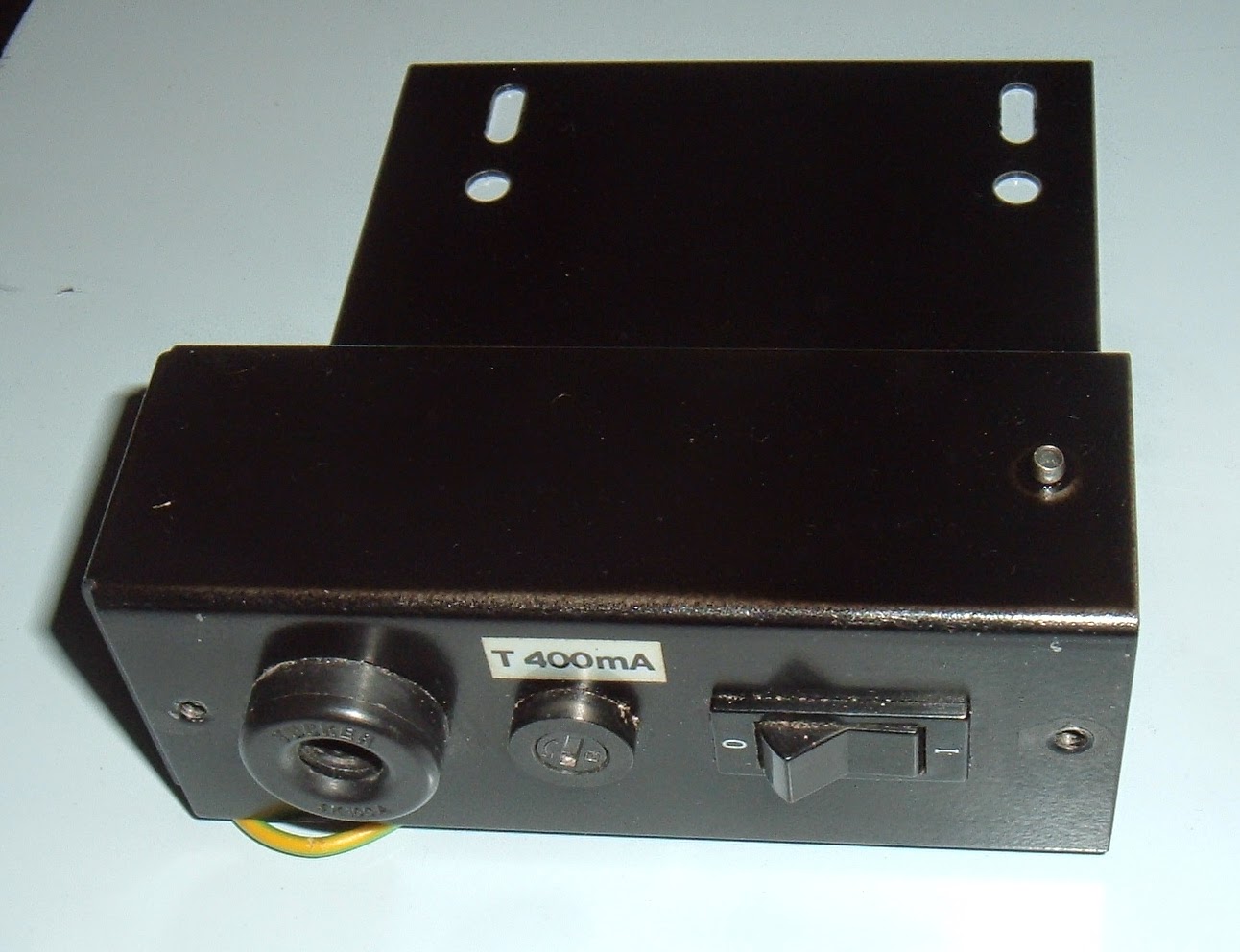 All ready to put back together, just needed some spacers. The only ones I could get where white, so I sprayed those black as well. 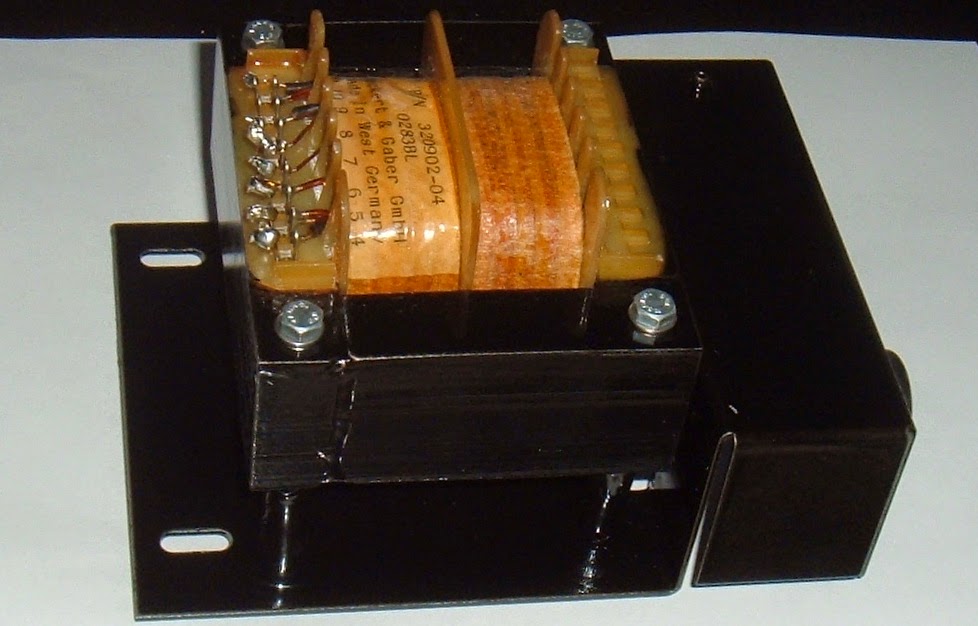 The final part was the wiring, again, mainly from the 8032-SK. The exception being the monitor connector.

The power and the signal to the monitor are combined in a single lead, one end attached to the power supply, the other to the motherboard. The 8032-SK had an inline connector so the monitor could be removed, the 4032 didn't. I did have the original cable from the 4032, so I used that. 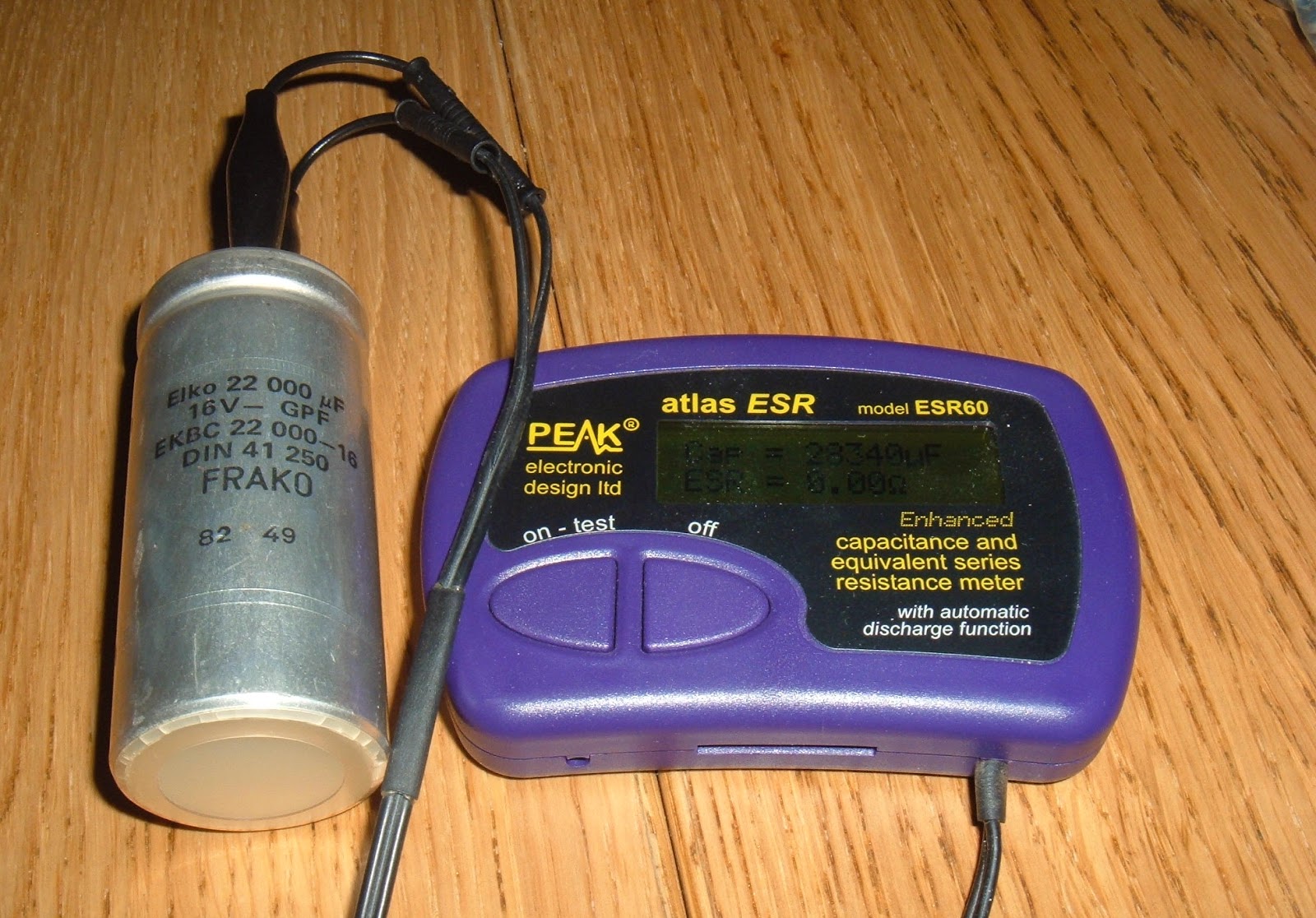 The original 1982 capacitor from the 8032-SK still seems fine, low ESR and reading higher than marked capacitance (it would have had -20%/+80%  tolerance). 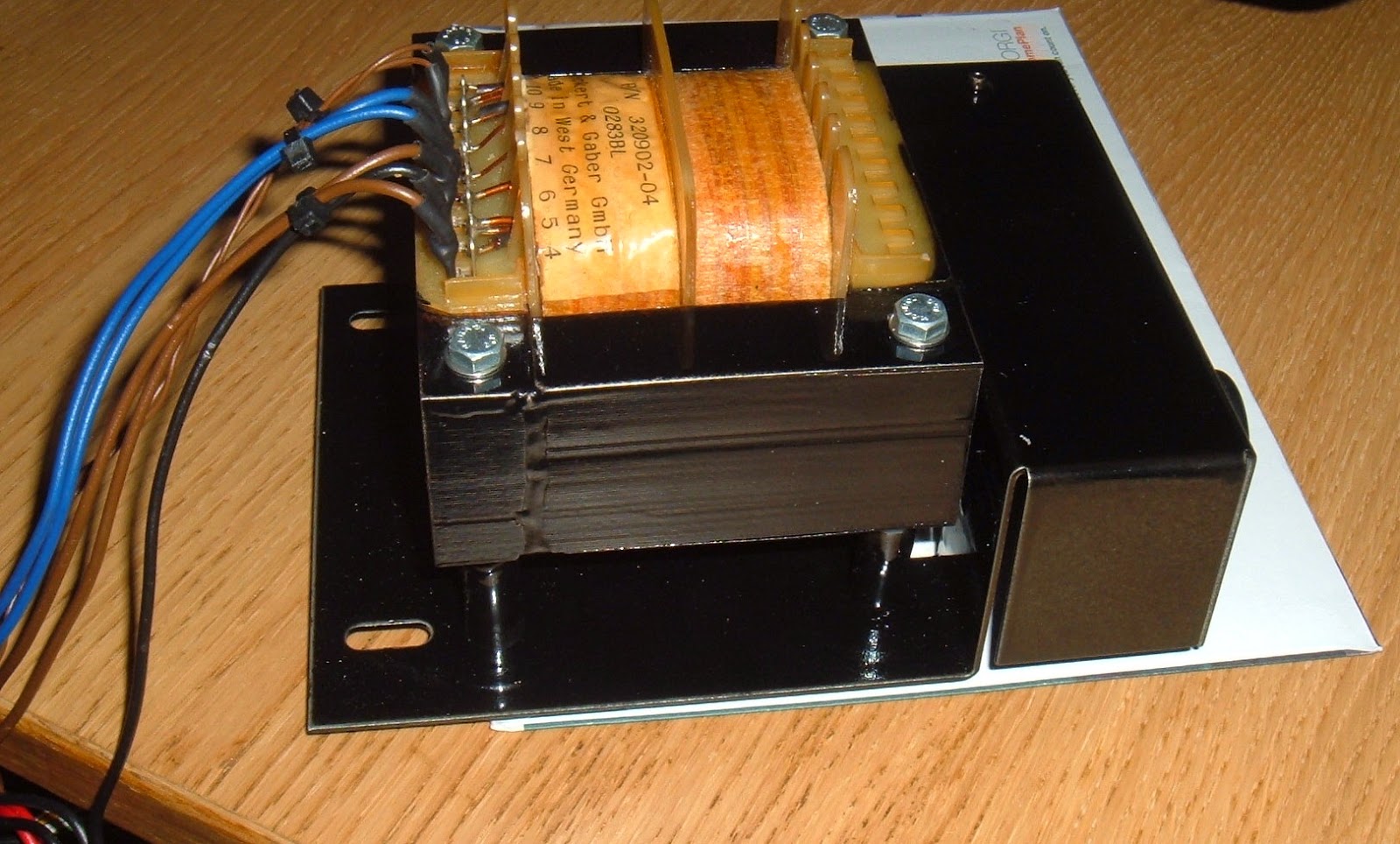